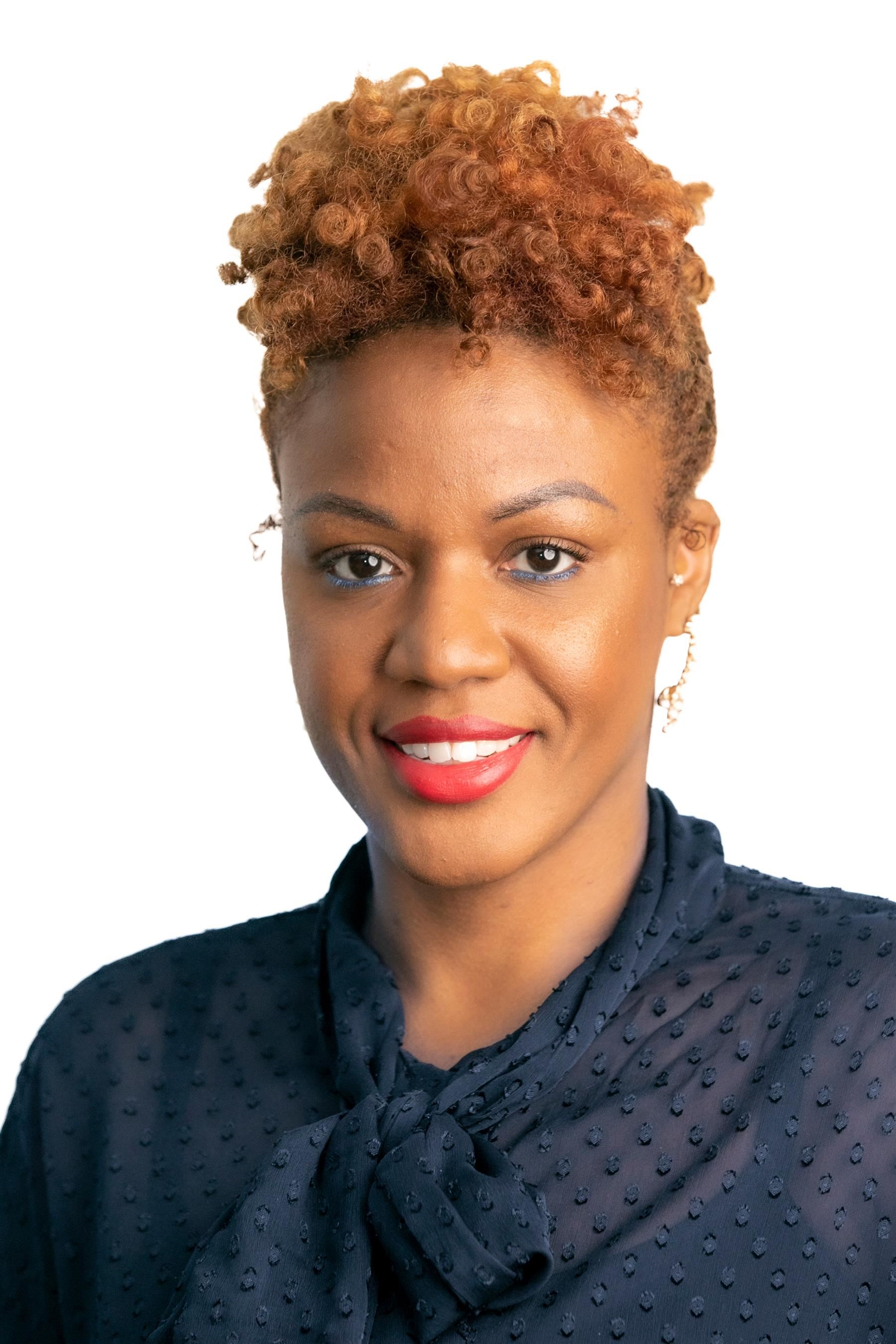 Charlene Bathelus Dorgely was born in the great city of Elizabeth, New Jersey!  She is a proud Black woman and the oldest of her parents’ three children. Charlene believes quality time with family is paramount and truly values every opportunity to support and encourage her two younger brothers in their endeavors.

Charlene works as a Program Analyst for the Department of Economic Development at the County of Union. Charlene is also a member of Zeta Phi Beta Sorority, Incorporated, and is an active member of Eta Omicron Zeta Graduate chapter in Plainfield where she currently serves as an Undergraduate Advisor at Kean University. Since joining in Spring 2005, she has sought to inspire the same excellence within her chapter that she exemplifies within her personal life.

In 2017, Charlene started a non-profit foundation in honor and remembrance of her father who passed away in 2016 after an almost three year battle with Stage 4 Metastatic Prostate Cancer. The Foundation promotes awareness, empower, encourage and educate men while saving lives before it is too late. While cancer is recognized as one of the leading causes of death among women, prostate cancer is often overlooked as one of the leading causes of death among men. With this foundation, Charlene wants to empower men on the importance of getting tested and living a healthier lifestyle. The foundation host an annual Charlie’s Angel Walk & Awareness Fair every September and has had over 500 participants, sponsors and vendors. The proceeds raised go towards helping men with Prostate Cancer, research regarding Prostate, medical scholarships and any opportunity that will help the community Stand for a Cure!

Charlene is known to many as a community advocate. She is a mentor, educator and LEADER! She has worked, tirelessly, with church youth groups, troubled teens and college students for the past 15 years and counting.  Her desire is to see children succeed!  As she grows both professionally and personally, Charlene continues to blaze paths towards excellence and Finer Womanhood.  She lights up any room she enters with her welcoming smile and personable demeanor and unequivocally epitomizes the true meaning of being a dedicated, hard working woman.

Quote she lives by: “Nothing is impossible, the word itself says ‘I’m Possible’!”