The band will next compete at the NJMBDA competition at Verona High School on Saturday, October 23rd. Elizabeth is scheduled to perform at 8:45pm. 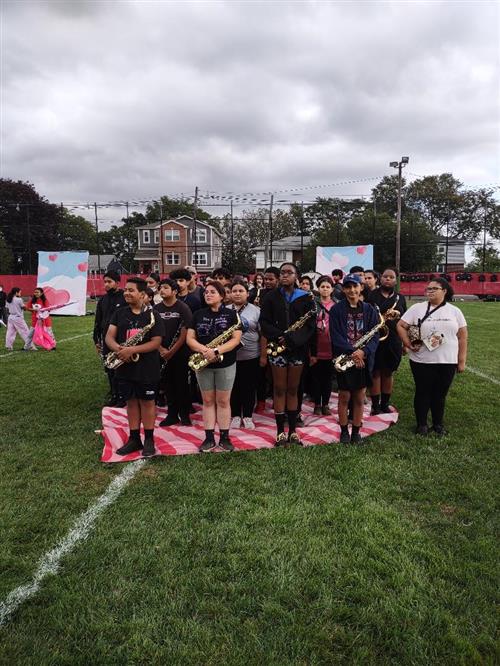 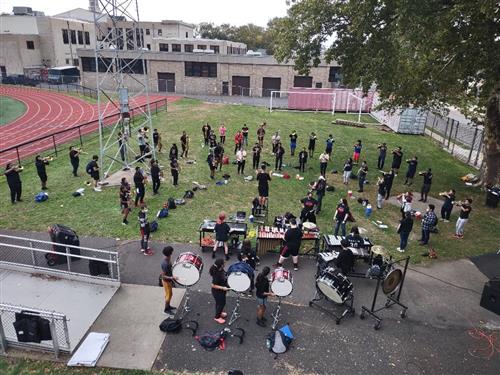