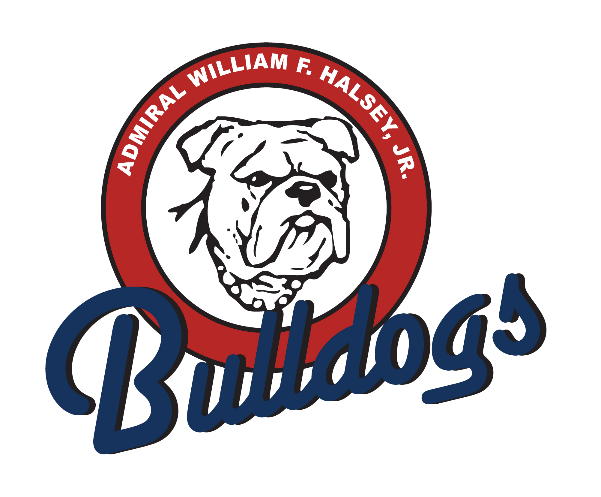 “The Halsey Marine Corp Junior ROTC program has long been a symbol of honor for Elizabeth Public Schools, both for the young men and women who have graduated from the program to bravely serve in our armed forces and for its storied success in competition,” said Elizabeth Public Schools Superintendent Olga Hugelmeyer. “These first-place awards were the fruit of hard work and dedication demonstrated by each cadet and are emblematic of the standard of excellence to which the Halsey Drill Team holds itself.”

“Congratulations to the Halsey Drill Team for its outstanding performance at the Union High School Drill Competition,” said Elizabeth Board of Education President Rosa E. Moreno Ortega. “The performance of the Halsey Drill Team was undoubtedly a result of an exceptional attention to detail and countless hours of focused preparation. We are proud of our cadets for all they do and the great character and integrity they represent.”